Gone are the days when you could go without antivirus software just because you owned a Mac, the rise of the internet has prompted a tidal wave of viruses and nefarious malware for Windows, Android, and iOS devices. With a plethora of services and software available, the choice of which antivirus software to choose can be overwhelming. Below are some things to consider before committing your hard-earned cash.

The best antivirus software hangs in the shadows, only springing into action once it detects danger and then deals with it quickly and efficiently before going incognito again. Conversely, a bloated antivirus provider will bombard you with pop-ups and updates, while slowing your system to a snail's pace - typically avoid providers like McAfee VirusScan who are renowned for products which hog processing resources. If you have a lower spec computer, then choosing an antivirus provider that is light on processing power is essential because you will find it very hard to do even basic tasks on your computer as a lot of resources will be dedicated to keeping the antivirus running.

With many antivirus options available for free, it may not be necessary to spend any money at all. So keep in mind your budget and make sure to compare the features that are offered with a free antivirus package. However, while most free options cover the basics they lack more advanced options such as download protection, email scanning, and robust browser support for extra protection when browsing online - so paying even a small amount for antivirus software delivers fantastic peace of mind and keeps your computer safe. The more expensive options, which can start from as little as $20 a year, arrive with databases of known threats which are continually updated as new viruses are quarantined and even come with secure password managers to keep all of your access codes safe.

Most antivirus software actively tracks malware, which is the blanket term for malicious software that can find its way onto your computer- it is easy to spot as it will typically decrease the performance of your computer or stop it working altogether. Spyware, on the other hand, is the sneaky sibling of malware and is harder to detect but can have dire consequences - think software that steals all of your bank details, passwords, and personal information. When picking antivirus, it is crucial to check that it offers top-notch spyware detection when using a browser and that it can scan downloads before they are unpacked onto your computer. Otherwise, you may be left exposed and not even know it.

Usability, such a simple aspect but so often overlooked by software designers. Unless you enjoy the challenge of navigating and learning about new software, then it is vital to consider how easy-to-use a program is. Ideally, it is recommended to purchase something that doesn’t require a bespoke setup and is generally plug and play. Norton AntiVirus is an excellent solution for less experienced users and is a fantastic example of something that is both easy to use and doesn’t churn through system resources while it protects you.

Try before you buy

Thankfully, antivirus providers have become so confident in their products that they have begun offering fantastic trial periods. In fact, you will be hard pressed to find a supplier who won’t provide at least a 30-day trial with some like Webroot SecureAnywhere AntiVirus offering an enormous 70-day free trial. The try before you buy model has some great benefits, essentially it means that you can shop around at a number of the top rated antivirus providers and make up your own mind before choosing the one which one suits you best. Also, once the trial period ends many don’t generally leave you out in the cold, you are still given protection but with less functionality and control than before. The trial-period model is undoubtedly one of the highlights of the antivirus industry.

With over 50% of people now browsing the internet on their mobile, it is important that the antivirus software you choose has cross-platform capabilities. Providers are now producing packages that will cover your Android, iOS, and Windows device, depending on the what licenses you purchase. For anyone who links their email through several different devices, this is crucial because a malware-ridden email that is received and opened on your iPhone can easily make its way onto your Windows Desktop and infect both devices. So, make sure that the antivirus software that you choose will keep you and all your devices safe.

While the danger the internet presents to our devices is at an all-time high, the immense strength of the protection offered by antivirus software has never been better, so make sure to do your homework and take into consideration the various aspects we discussed. 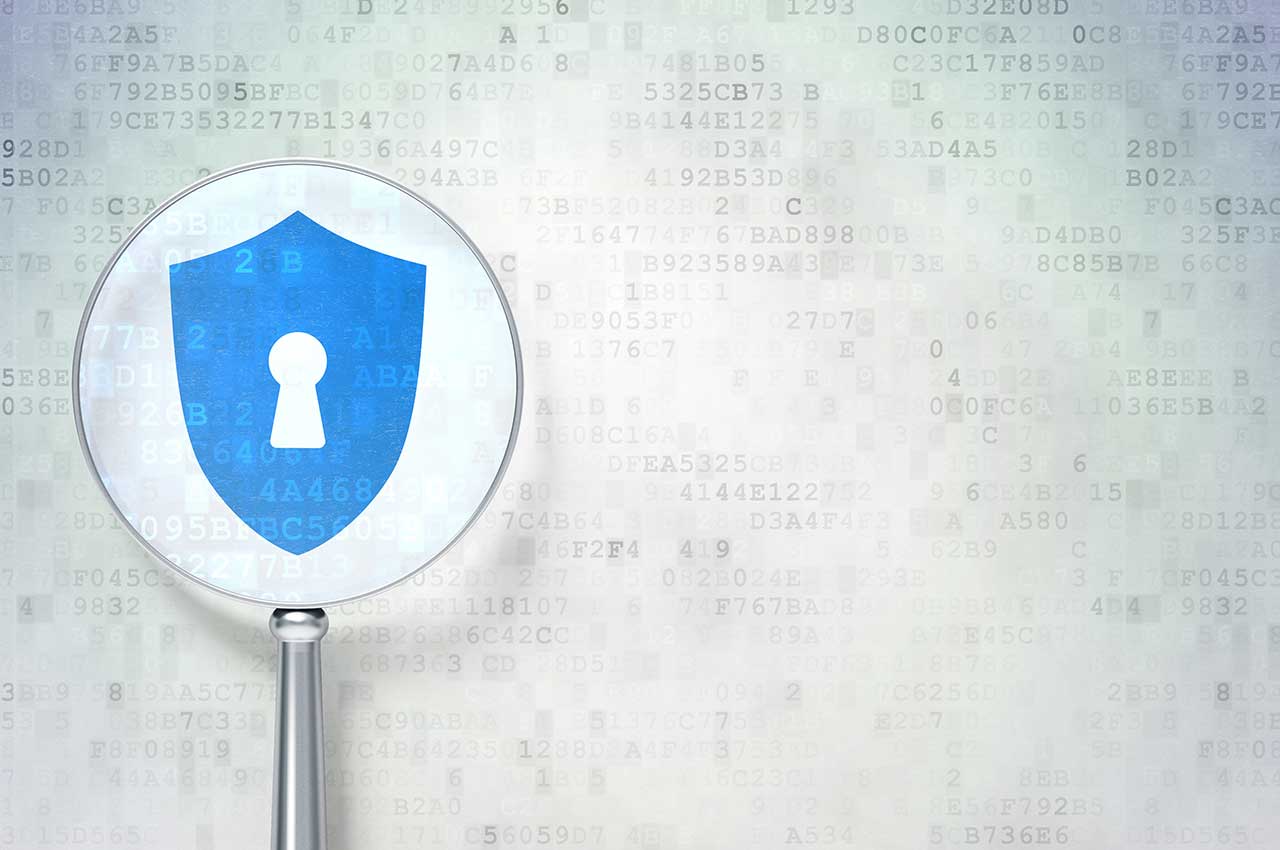 ShoppingMag is the home for shopping lovers!

Our online magazine provides a compelling blend of daily articles, fresh news and tips for shopping lovers.
We work hard on finding interesting and unique news stories and tips.

We would love to hear your opinion and thoughts on what our next article should be about!